Have you ever had to forgive someone who hasn’t asked for forgiveness? Not only never asked, but continued to harm you on a mental level. I want to talk about forgiveness in this next chapter of me. There is nothing harder to do than forgive. It’s not something I accomplished over night. It was, and is, a process. It is such a necessary process. You can’t grow with bitterness looming in your mind.

I was married to my children’s father for 25 years. When I finally said enough and filed for a divorce, I perceived our marriage as a total failure. I was mad. I was hurt. Humiliated. Vengeful. I felt that the destruction of our family was something that the kids and I would never get over. I think we have all come to peace with the way things turned out, however, the road to the place we are right now was a hard  road to travel. .

During most of our life together, I was in a state of white-hot panic. I worked very hard at keeping the lid on our basket. I was a good wife and a good mother and if I just held on long enough, worked a little harder, lost a bit of weight, cleaned the house more, Bill would see the damage he was doing and stop. That’s a heavy load to carry around. Marriage is hard. Under the best of circumstances. It takes work! It takes two people. In my marriage, I was a child on a see-saw alone. You can’t get off the ground if someone isn’t helping you. You just sit in the dirt and wait. No one ever came. I just stayed on the ground, frustrated that I couldn’t go sailing up in the air.

The weeks leading up to our divorce being final were at the very best, chaotic. Bill didn’t want the divorce. My emotions were being pulled in all directions. I felt I had no choice. I had been backed into a corner too many times. I had to try to get out while I could. I had been held under water without any air and I couldn’t hold my breath any longer.

I worked for the City during this time. I was the Assistant to the Mayor. My job was demanding and I had so many irons in the fire. I was being pulled in so many directions. Add to that, Bill begging for one more chance, two of the kids fighting against the divorce and three begging me to go through with it. I was exhausted. Bill came to my office one day and asked if he could talk to me. I had been refusing to talk to him about anything. He could manipulate and confuse me and fill my head and heart with doubt. I felt like this was my only chance to finally get my life back in order. I just had to shut him out. That worked for a while, then he went to work on the kids. He talked to Kennedy and had her believing that he could, would change.  Kennedy had been mad at her dad for so many years. I never had to defend my actions to her. She saw what he was doing to our family clearly. Then he got to her. He cried and took all of the blame on himself. He had her convinced. Suddenly she wanted me to talk to him. Listen to him. The tide had shifted and I was trying to figure out what to do. So there he was, begging me to give him one more chance. Just as I felt myself weakening, giving in again, his phone rang. I could hear everything she was saying. It was one of the women he had an affair with. She was running for public office and suddenly she had an opponent. She was raging and asking him to help her. I’m not sure what she thought he could do. She was playing the damsel  in distress and he was eating it up with a spoon. He sat there in front of me, tears still drying on his face, reassuring her. He was being very vague so that I wouldn’t wonder who he was talking to, but I could hear both ends of the conversation. I sat there, sick at my stomach. Flushed with shame and degradation. Quietly waiting on their conversation to end. He brought the call to a close and turned to me again. I stood up and with a new confidence, told him I had nothing to say and to please get out of my office. He started to protest and I smiled. I gathered my purse and my car keys and just left. I was done. I suddenly felt very bold. God sends you pebbles, stones, bricks and then walls. It’s all in the listening. I had run into the wall. And walked through it to the other side. I finally had conviction in my head and heart.

I went home that afternoon and sat all the kids down to talk. I told them I understood that this was scary and hard. I told them that it would probably get harder before it got easier. I asked for their trust and support and I gave my word that I would only make decisions that I felt were the best for all of us. I let them ask their questions and we talked about all of our fears. I explained that this was a new normal for all of us and we would adjust. It was a good talk and we were finally on sure-footing. We were still a unit, just minus one. There were lots of tears and some laughter. We ended our family meeting that day with a renewed spirit. For the first time, I was excited about what the future held. God blessed me with self assurance that day. I can still recall exactly the way I felt. I finally had a little bit of my sass back. It was a remarkable feeling.

It has taken me a long time to not be mad at Bill every day. I prayed so many prayers about forgiveness. Prayers of my forgiveness towards him. Prayers asking for forgiveness when I failed. The anger I felt was sometimes overwhelming. It smothered me. What I figured out though, was that my anger was draining me. He would deliberately provoke me and I would play right into his hands. He still had a control over me. But only because I let him. That was the hardest thing, taking back my control. He pushed every button and I had to fight as hard as I ever had to not let him. It was a daily battle and I was losing. So God sent me angels.

I had friends, my mother, my children. They all rallied around me and we talked and walked through all of the crap. I had to learn to do everything for myself. I had to learn that I was dependent on only me. I had to figure out how to be strong for the kids and for myself. It didn’t happen quietly and quickly. It was like falling into cuckle-burrs and plucking them out one at a time. My Mom would pray for me and ask God to let something good happen each day. I looked for these little blessings everywhere. It was sometimes just a kind word from someone. It might be my favorite cookies from our town bakery. Quiet often, it came from my children. We had always been so close, but this time in our lives cemented our bonds with each other. The kids watched out for each other and for me.  It was the beginning of the unwavering relationship we all have today.

We have all had to swim against the current of forgiving. We all reached it at different times but we have tackled it as a whole. It has made all of us better. Even Bill. I am not angry with him now. Oh sure, he will aggravate me once in a while. It’s always over one of the kids. Sometimes I want to throw something at him and scream ‘WAKE UP’. The irony in my life now is that I feel sorry for him. He isn’t a happy person. He is lonely and he misses our family. I can appreciate that. The kids try to overlook things now. We have all learned not take the hurt so personally. He has flaws. The kids have come to an understanding between each other. This is their father. They have learned to accept him and be thankful for the relationship.

I have forgiven Bill. I learned how to be a better parent, a better person, a stronger person from the life we had together. He is a good grandpa and he makes an effort now with each of his children. I had to forgive him to be able to appreciate the gifts that came from our marriage and the demise of it. Getting to the point of forgiving was like wading through quicksand. Once I wrapped my head around it and learned how to forgive, it became much less of an effort. It almost seems lazy to me. I just let go of it. God can have it and figure it out. It’s a project I am no longer in charge of. When I slip, I find myself all knotted up inside. I will have this frenzied state of mind and suddenly I will remember that this isn’t my battle anymore. It’s so much easier to release it. It’s like a cool breeze. So I let go and breathe. What a relief……

Wading through a birthday

Wading through a birthday 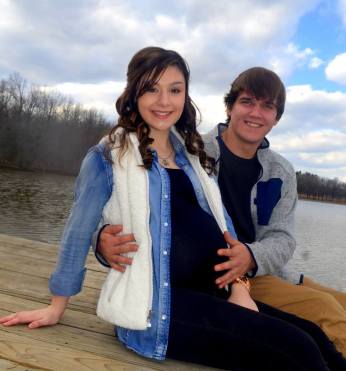 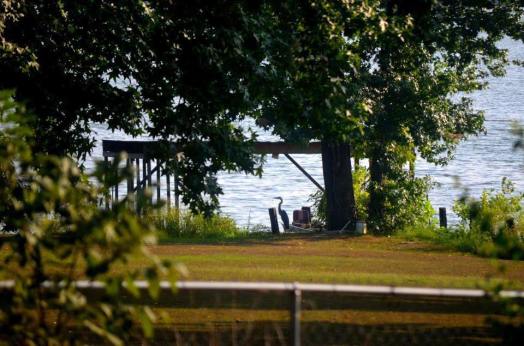 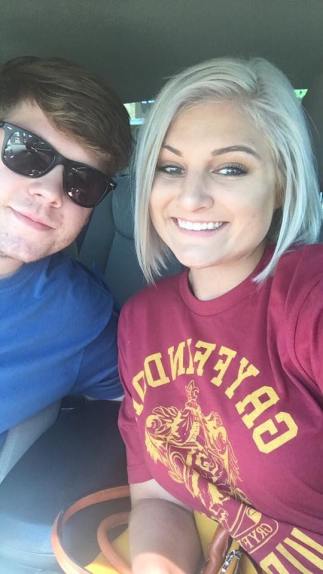 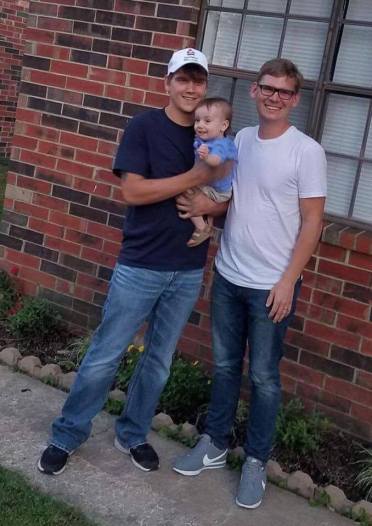 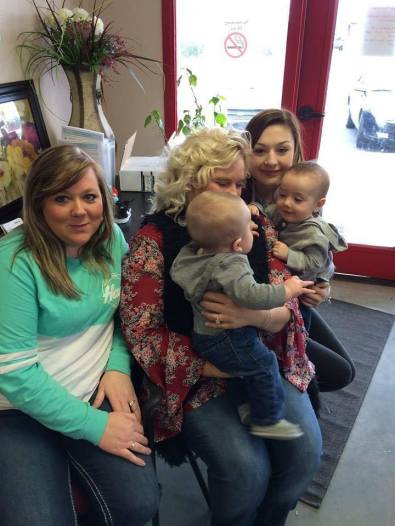 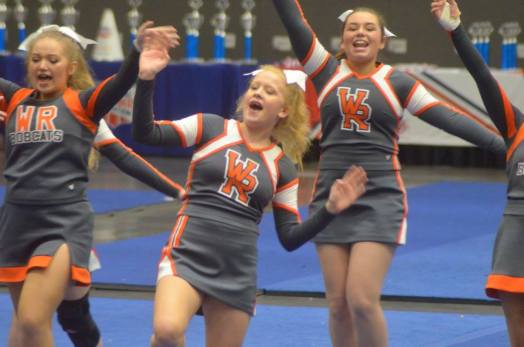 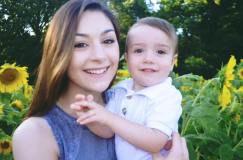 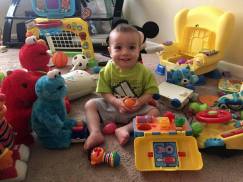 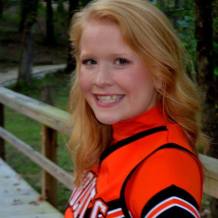 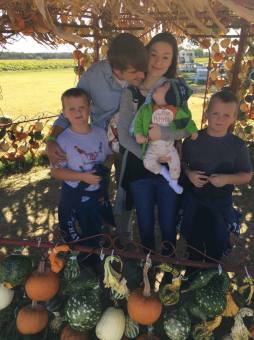 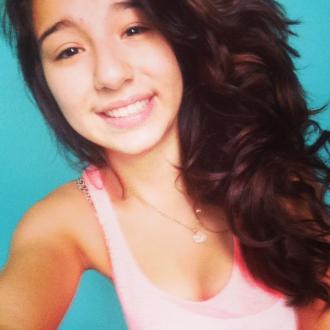 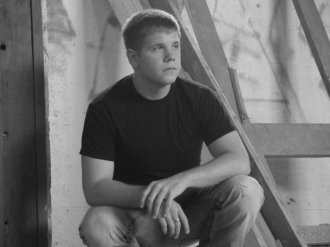 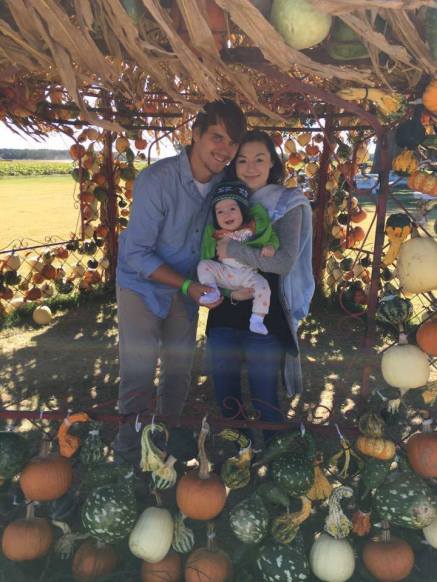 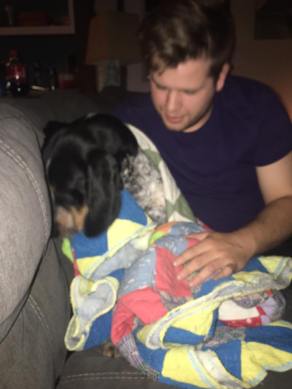 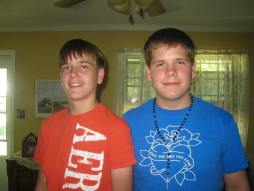 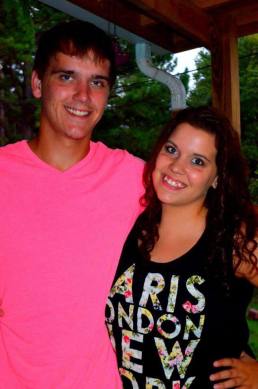 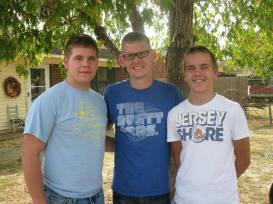 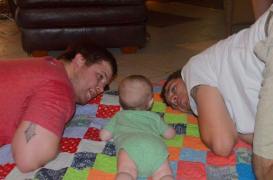 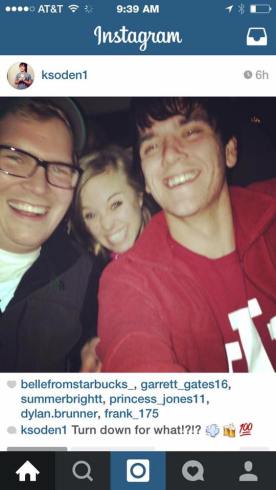 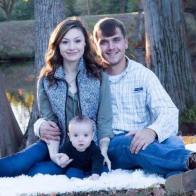 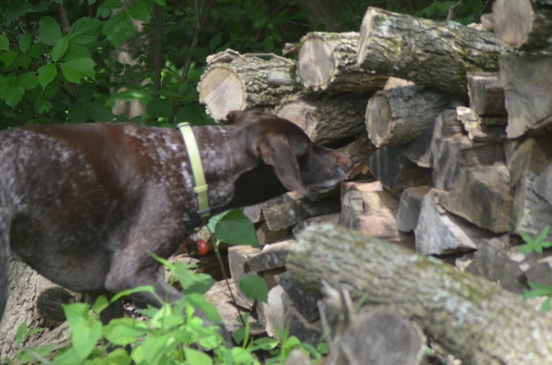 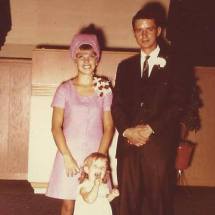 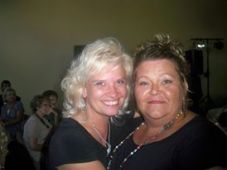 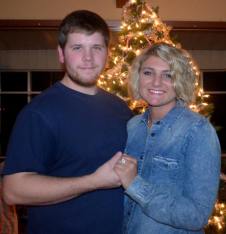 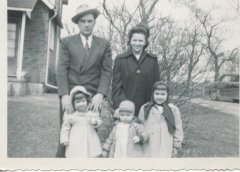 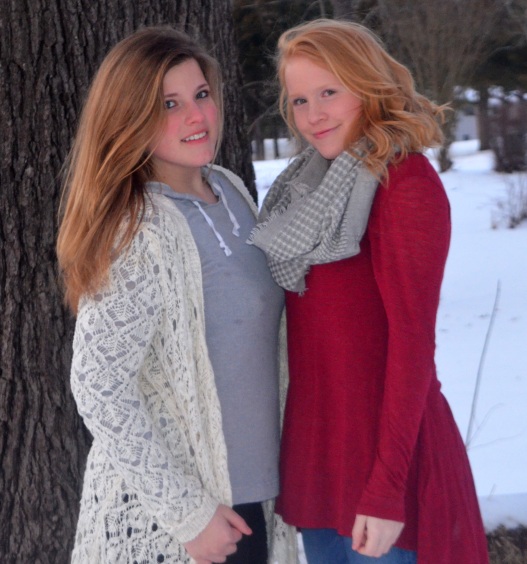 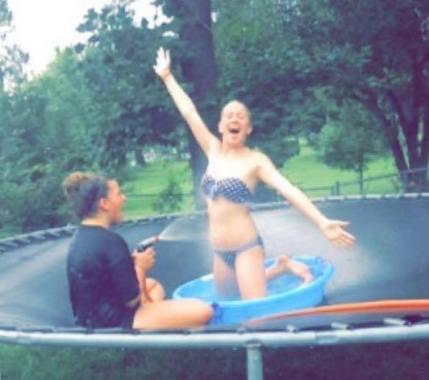