How many of your children have said that?
How many husbands or wives?
How many students?

Why is our bar set at “least”

Whenever I confront my children with less than ideal behavior, I get an answer like this.

Me: Don’t talk to me in that disrespectful manner!
Kid: At least I didn’t run over you with a car!

Why does a compare and contrast between your bad behavior and someone with horrible behavior make your behavior acceptable?

A parent saying in connection to a child’s decisions, choices or attitudes,

I want you to be the most you can be, not the least to get by.

I want the most for you not just what we can throw together.

I want excellence from you and for you.

The “least” mentality is an excuse for bad behavior, poor choices and disrespect.

There’s no nobility, no integrity, no pride, no peace, no comfort in “least” mentality.

At best, you stay where you are
At worst, you plunge downward
There is no upward thinking with “at least” thinking

God didn’t put me here, in my circumstances, to be the “least” for Him

The devil lies. He is the least. That’s what the enemy wants for me.

Pray for “most” mentality

One Reply to “Least Mentality”

Peas and crackers, it’s a mouse

Peas and crackers, it’s a mouse 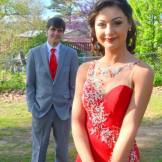 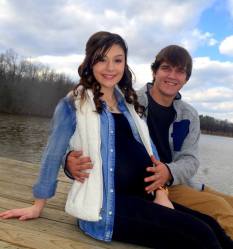 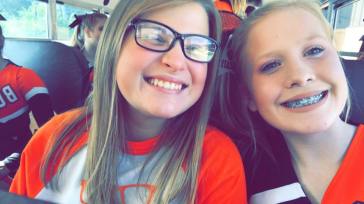 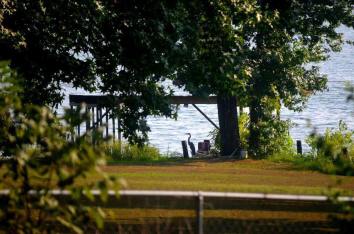 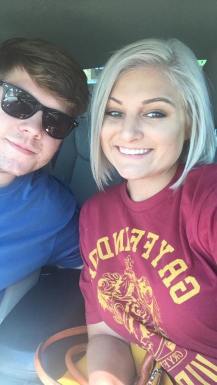 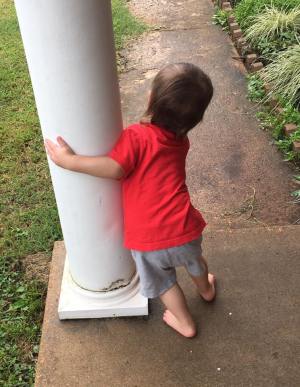 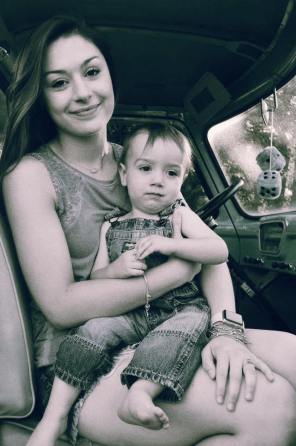 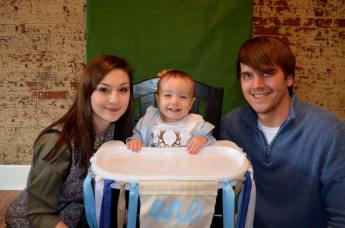 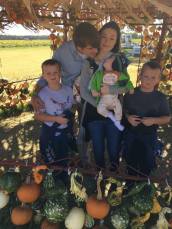 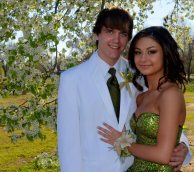 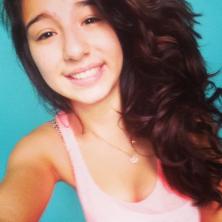 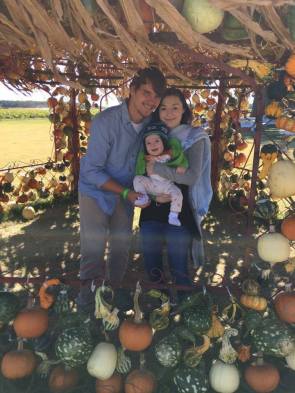 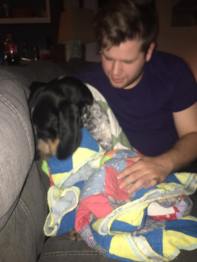 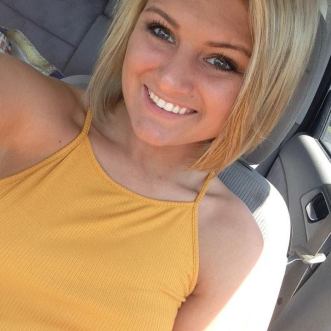 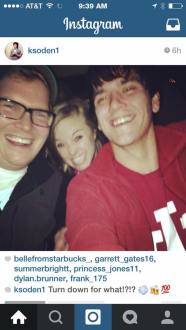 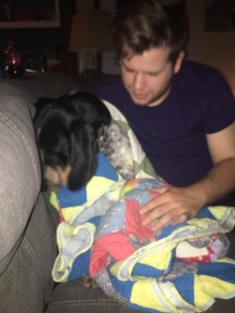 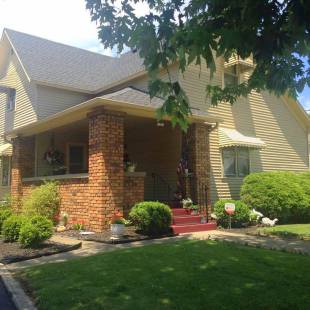 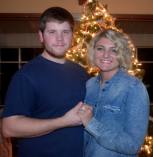 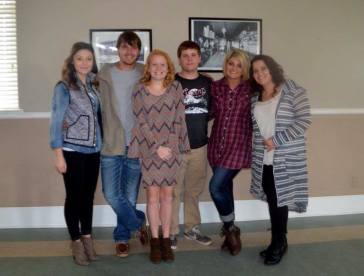 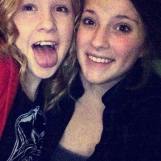 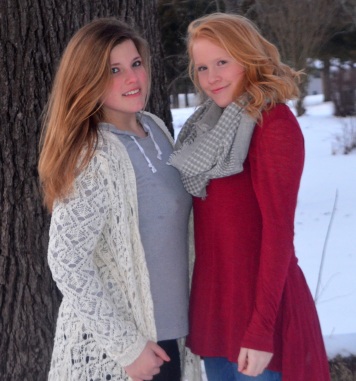 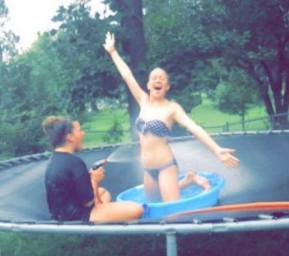